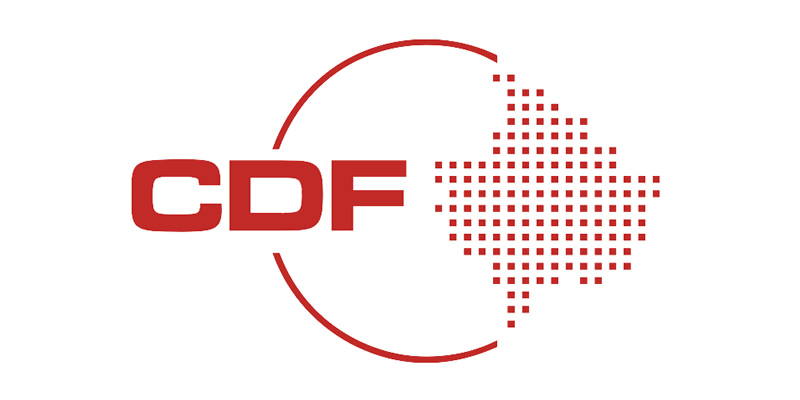 The Community Development Fund (CDF) commenced its activities in November 1999, when it was established in partnership with the Soros Foundation/Open Society Institute. CDF operates as a non-governmental organization with Public Benefit Status, since November 2000 to carry out community development projects through small-scale community investments. It was established as an appropriate tool for offering improvements of living standards in a participatory manner. Currently, CDF employs 41 staff members, and it has a list of over 200 consultants on stand-by, ready to be engaged at very short notice.

Over the past nineteen years, CDF has established solid partnerships with local NGOs, development agencies and a number of external donors. It has implemented a program of activities which has earned a high level of recognition as a development agency among the key stakeholders including the government, for its visible impact in achieving its prime goal of poverty reduction and improving living conditions.

Through its projects, CDF aims at building the capacities of self-development within the communities, so as to be able to articulate and fulfill their development needs as a community in its whole, or as a certain group within one community.

The success of CDF is attributable to implementation of following types of high quality, and cost-effective projects which have made a tangible development impact on the living conditions of the Kosovo population:

General invitation for expressions of...